Although these are total figures, it is the over 25’s category that sees the the bulk of this rise.

**Other registrants including applicants for credited Social Welfare contributions but excluding
those directly involved in an industrial dispute. 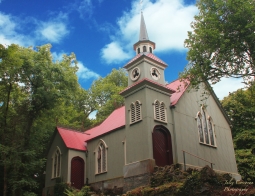 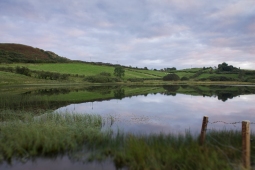 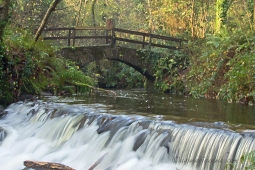 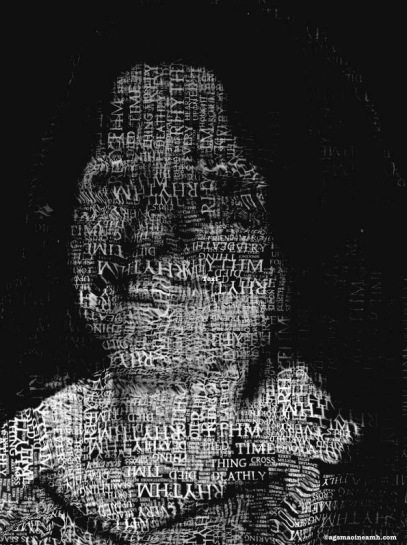 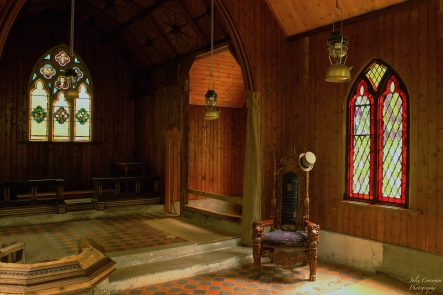 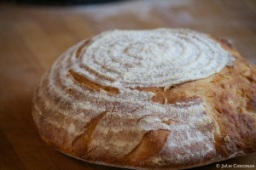 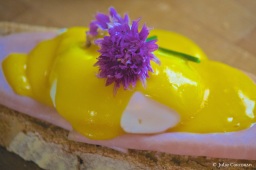