I haven’t blogged about politics in a while. There’s been so much bad stuff happening that I didn’t see any point adding to the misery.  This government, and the last, have propagated elite networks profiteering off the backs of ordinary citizens.

This current government has two rehearsed responses to any sticky questions about imposed austerity, enforced emigration, the introduction of property & water taxes, fish quotas etc. They blame the last government or they blame European Legislation. Legislation which is passed in a parliament in which we have , believe it or not, representation.

The European elections are being held with the local ones on Friday, May 23rd 2014. . I believe Irish citizens deserve to be represented properly in the European Parliament. By properly I mean by intelligent, on the ball politicians who will speak up for this country’s interests.

I went to Matt Carthy’s MEP election launch at the Hillgrove Hotel in Co. Monaghan last night for the Midlands, North, West constiuency. I was impressed. Matt is only around my age, but already has fifteen years experience as an elected representative. I’ve known of him since I moved to this part of the country (15 years ago). I’ve always admired the hard work and dedication he puts into everything he does; from County Mayor, to Chair of the Border Regional Authority.

I hope Matt Carthy will be given the opportunity to represent my family and my community in Europe. 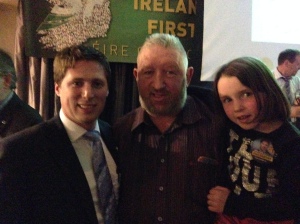 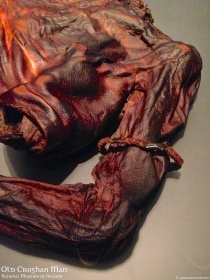 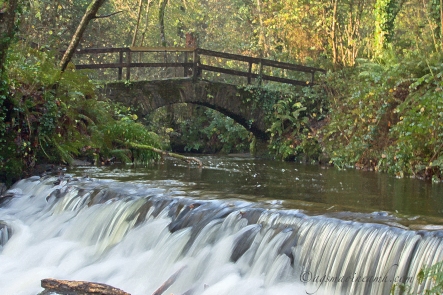 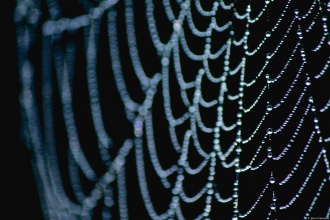 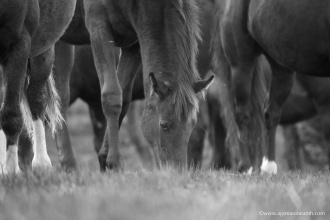 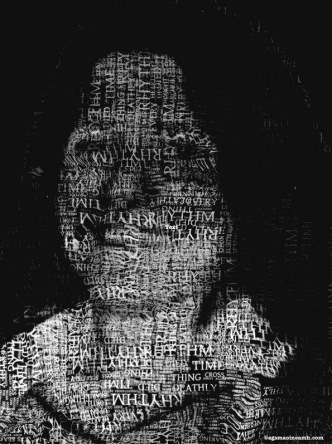